If you haven’t heard the story here it is:

A traveler from India went to Africa to acquire some local products and animals, and while in the jungle he saw thousands of beautiful multicolored talking parrots. He decided to capture a talking parrot and take it back as a pet. At home he kept his parrot in a cage and fed him wonderful seeds and honey, played music for his pet, and generally treated him well. When it was time for the man to return to Africa two years later, he asked his parrot if there was any message he could deliver to the parrot’s friends back in the jungle. The parrot told his master to say that he was very happy in his cage and that he was enjoying each day and to convey his love.
When the traveler arrived back in Africa he delivered the message to the parrots in the jungle. Just as he finished his story, a parrot with tears welling up in his eyes fell over dead. The man was alarmed and decided that the parrot must have been very close to the parrot in the cage and that was the reason for his sadness and demise.
When the traveler returned to India, he told his pet what had happened. As he finished his story, the pet parrot’s eyes welled up with tears, and he keeled over dead in his cage. The man was astounded, but figured that his pet died from despair of hearing of the death of his close friend back in the jungle.
The trader opened up the cage and tossed the dead bird outside onto the trash heap. Immediately his pet parrot flew up to a branch on the tree outside.
The trader said to him, ‘So, you are not dead after all. Why did you do that?’
The parrot answered, ‘Because that bird back in Africa sent me a very important message.’
‘What was the message?’ the trader inquired impatiently.
‘He told me that if you want to escape from your cage, you must die while you are alive.’

We must die indeed while we are alive so we can look back into our past and see how unnecessary it is to remain caged. Trapped and straddled into “a past moment” that does not exist in our waking consciousness but has becomes our present reality.

.   As I say these words I allow and let go of my past!
.  I open all the doors and windows and let the sunshine in!
.  I give my self the permission to feel the love I have kept at a distance so long!
.   I feel the weight fall off my chest as I open up my palms and let fly what can, let drop    and break what must, let flow and dissolve with a poof!

There is a past that is gone a potential future and a definite now moment. Every “now moment” I live is a direct proof of what must come tomorrow… 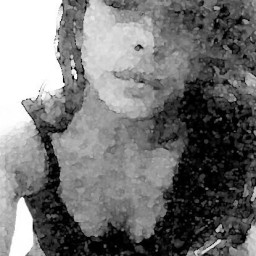 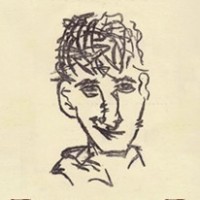 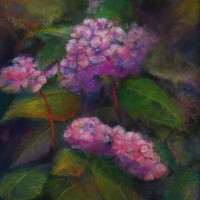 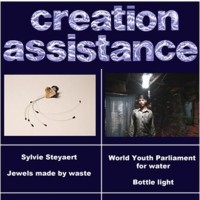 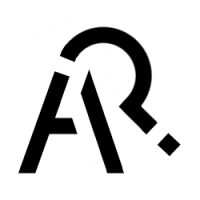 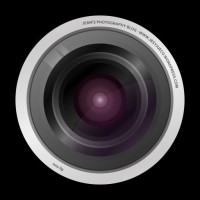 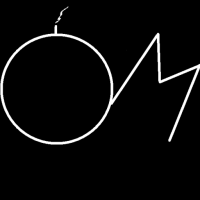 Vedic Astrology brought to you by Ryan Kurczak

Life in the Shimla Hills

Colors in my life

Photography at a different level

This WordPress.com site is the cat’s pajamas

Self Actualization through Self Reflection

A cool way to keep up with Yaakov Bressler's Art.

Looking at life in a whole new perspective

A Good Blog is Hard to Find